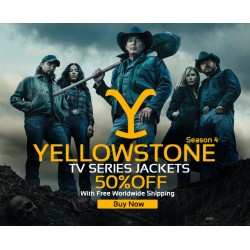 Outclass Jackets have the most outstanding Yellowstone Merchandise for its customers:

It is hard to imagine that someone will go along the day without trying to look good. If you want to have an aesthetic look, we suggest you reconsider the way you dress up. In order to have an astounding appeal to your persona, you must have a fashion sense and know the tactics of dress up.
However, if you lack having a fashion sense this article will help you know how you can elevate your demeanor and look beatific.
All of the Yellowstone fans agree that the wardrobe of all the characters in that show was mindblowing. Not just the exceptional plot of the show and the brilliant performance of the actors caught everyone off guard, but the attires that the characters wore carved their mark as well.
Yellowstone TV show was premiered worldwide back in June 2018. Viewers couldn't rest but praise everything that belonged to the show. From the story and plot of the show to the acting skills, viewers praised each aspect.
The appreciation that was gathered by the wardrobe of all the actors and how gracefully they carried their look is beyond any measure.
All the cast members of the TV show are renowned and have a generous fan following. All the actors did make their mark in acting, but Kevin Costner stood out due to his acting skills and sophisticated looks.
The jackets that Kevin Costner wore in the show did get appreciated by everyone. In the series, Kevin Costner displayed an epitome of faith and utmost strength. He has to battle Colon cancer while he experiences the grief of his dead son. These were not the only two problems that haunted him, but he had to save his land from the enemy as well.
John Dutton played the role of Kevin Costner marvelously and stunned all the viewers with his performance. The two boxes that were seamlessly checked by the superstar were keeping his dressing apt and his performance excellent.
Let's get an insight into the show and its characters before we discuss magnificent Yellowstone merch with you. So let's know what actor performed the role of what character and excelled with his performance.
Wes Blently played the role of Jamie Dutton who was an attorney and an auspicious politician. Another great character in the show was Kayce Dutton which was played by Luke Grimes who displayed the role of a US Navy soldier.
Cole Hauser was liked by everyone because of his flamboyant acting in the character of Rip Wheeler. The plot of the Yellowstone series revolves around the Dutton family and how the occurring events shift their dynamics.
Are you guys ready for the upcoming trend of yellowstone season 5 and want to get your favorite yellowstone season 5 jacket.

Outclass jackets has to be your destination to buy Yellowstone Merchandise Jackets: 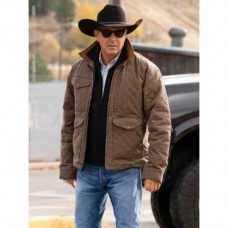 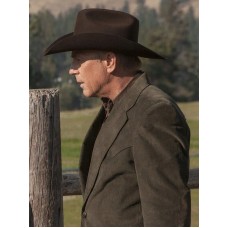 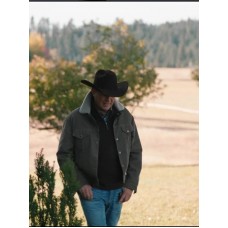 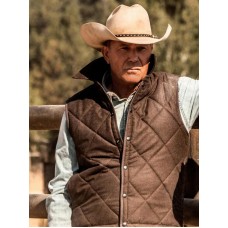 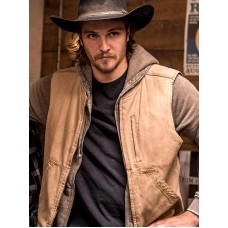 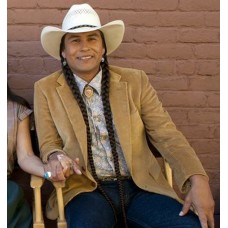 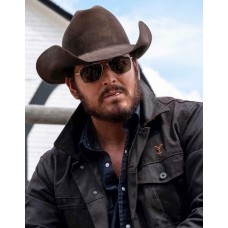